Bennett was a key figure in Wales’ golden age, helping them win two Five Nations Grand Slams in the 1970s.

The fly-half also starred in the Lions’ historic unbeaten tour of South Africa in 1974, when he produced moments of magic in his 20 appearances for the Barbarians.

Bennett is considered one of the greatest players to wear the legendary No.10 shirt for Wales and the Lions.

The Scarlets announced Bennett’s death and said in a statement that he was “one of the game’s all-time legends and widely regarded as the greatest player to wear the Scarlets shirt”.

Bennett made eight Test appearances for the Lions over two tours, becoming only the second Welshman to manage the Lions when he did so on their 1977 tour of New Zealand. 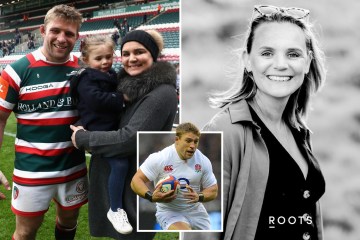 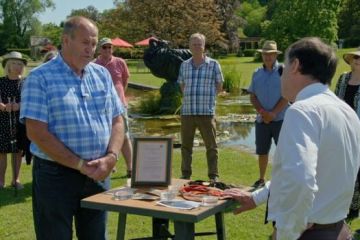 The great Llanelli RFC has won 29 caps for Wales. He retired in style in 1978 by leading his country to a second Grand Slam in three years with victory over France in their last match.

The British & Irish Lions tweeted: “We are saddened to learn of the passing of Phil Bennett.

“Phil toured with the Lions in 1977 and was a key member of the revered Invincibles of ’74.

“Our sympathies go out to his family and friends at this time. He will be greatly missed. RIP Lion No. 506.”

Former England captain Sir Bill Beaumont, chairman of World Rugby, added: “I am desperately sad to learn of the passing of Phil Bennett. One of the greats of Welsh rugby and Lions.

“Lots of wonderful memories of touring with him in ’77.

“A lovely person. Condolences to his family and friends at this sad time.”