The 55-year-old father of four weathered the UK’s worst heat wave on record, spending more than 16 hours a day in the saddle to reach the UK’s four cardinal points in seven days.

Cycling more than 200km a day solo and unassisted, often overnight, Andrew cycled across Britain in memory of his friend and Lions mainstay Smith and his own father, Iain Peterson, who both died of bowel cancer.

Andrew’s ride has raised over £100,000 to fund a new clinical research fellowship at St Mark’s Hospital in Harrow, named after Tom Smith. The research position will study the genetics of hereditary bowel cancer.

Andrew said: “Tom was a Lions legend and also an ambassador for 40tude, the bowel cancer charity. He was hugely supportive of this race and wanted to use his position to make a difference in curing the bowel cancer. bowel cancer. 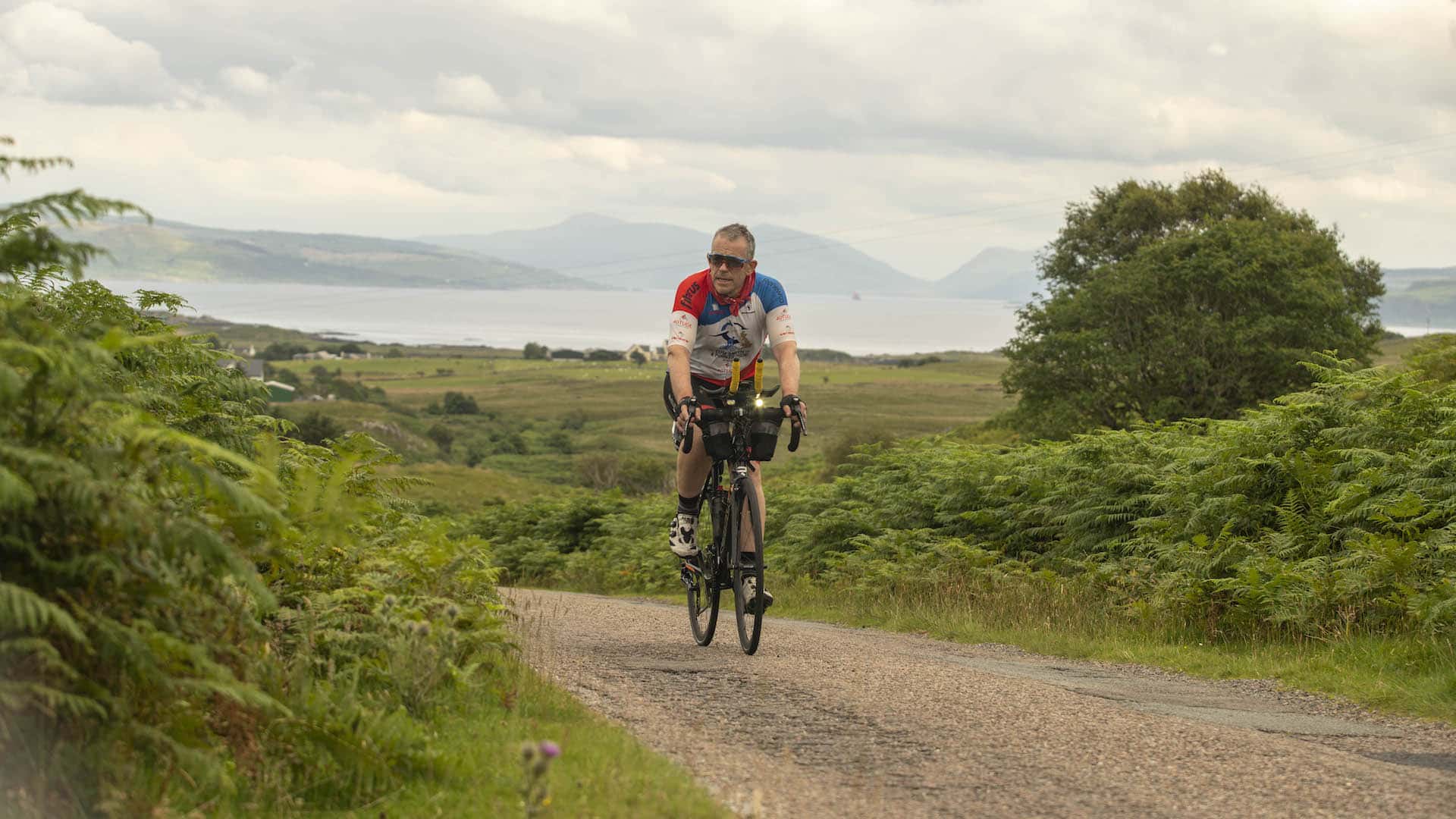 “He encouraged me to make the trip no matter what. After his tragic death in April, we have decided to honor Tom by naming the Fellowship in Tom’s name – “The Tom Smith Fellowship”.

When asked if he was considering quitting for the seven days, Andrew added: “It’s amazing what you can do if you keep going. Tom showed incredible bravery in the fight against his cancer, so giving up was never an option.

Smith, who was diagnosed with stage four colon cancer in 2019, died in April this year at the age of 50 after battling the disease as tenaciously as any on-court contest. rugby.

The loose prop was part of the iconic team that won the 1997 series before touring again four years later, becoming the only Scottish player to play in six consecutive Lions Tests.

Described by Sir Ian McGeechan as “the greatest Scottish player of the professional era”, Smith also earned 61 caps for Scotland between 1997 and 2005 during his illustrious career.

To donate to 40tude as part of the Tom Smith 4 Points Ride, click here.