Two Sides, the behind-the-scenes documentary from the British and Irish Lions’ 2021 tour of South Africa, has garnered rave reviews from critics and rugby fans around the world.

Exploring what happened at the Springbok and Lions camps during last year’s tour, the Flying On The Wall documentary aired on ITV in three-hour episodes.

And the reception to Two Sides has been overwhelmingly positive.

Writing in the Scotland Herald, Martin Hannan said: “The documentary about the British and Irish Lions tour of South Africa last year is quite simply the best documentary I have ever seen about rugby and indeed all sports – he truly lives up to the extraordinary Senna on the life of the Brazilian racing legend, and that’s the biggest compliment I can give.

He added: “The filming is of the highest quality so you can really feel the intensity of the blows on the pitch and feel the many tensions off the pitch on both sides.”

Two Sides is the latest in a long line of critically acclaimed Lions Tour documentaries, which includes the groundbreaking film “Living with Lions” released 25 years ago.

But unlike previous documentaries, this one departed from the traditional format to provide insight into the Lions and Springbok camps as they faced the challenges posed by the extremely difficult context of a global pandemic.

The change in format was welcomed by rugby journalist Ben Coles, writing in the Telegraph that Two Sides “offers another behind-the-scenes story that packs a punch”.

He writes: “With a modification of the usual format, focusing as the title suggests on both sides this time, the Lions documentary takes on a breath of fresh air.

“There are interviews at the family home from as many Springboks as Lions players. We see what it means to see a son play in a Lions series, while features with Stuart Hogg, the parents of Springbok No.8 Jasper Wiese and the Josh Adams Lions wing family are all especially moving. 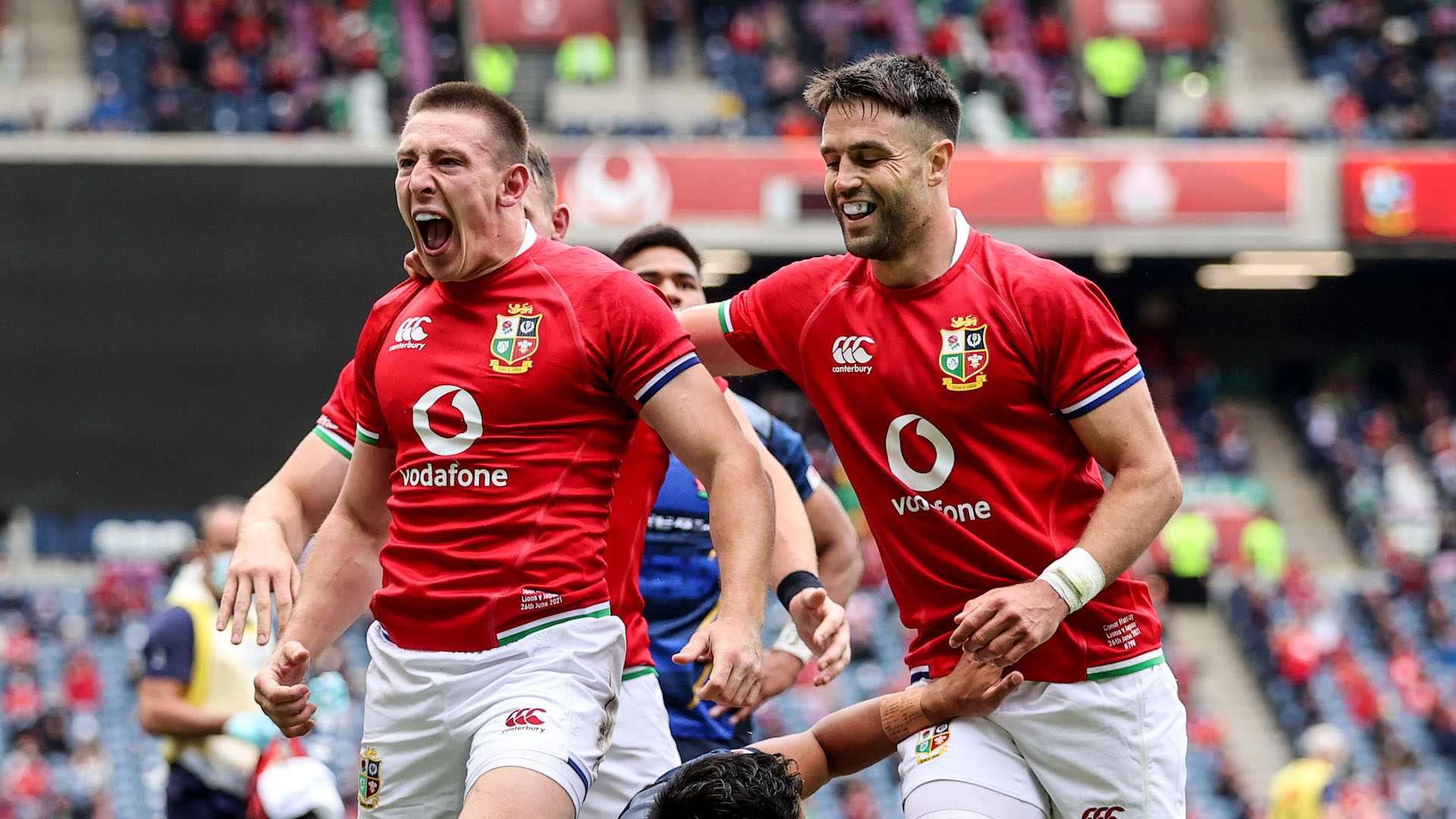 “Adams was selected for the tour while his partner, Georgia, was heavily pregnant with their first child, which ends up being a compelling narrative across all three episodes.”

Coles concludes: “Given all the commotion off the pitch and the well-done background segments, this will make for an engrossing few hours for non-rugby devotees as well as fans who have bitten their nails the last summer.”

Along with insightful insights into team preparations and what happened during matches, Two Sides also gave fans a rare insight into how a unique sporting event works.

Writing for Wales Online, Ben James said: “If the original documentary was born out of the amateur era, with what followed simply trying to recapture that magic, then this one certainly feels like the first properly adapted to the professional era.

“There are no kangaroo lesson clips or loud drinking sessions. Instead, there are moments of genuine intensity and high stakes mixed with family characteristics that only shine a light on the sacrifices required to participate in a Lions tour.

Former players have also taken to Twitter to hail the documentary series, with Stephen Ferris – a tourist during the Lions’ previous visit to South Africa in 2009 – singing its praises.

Fans also raved about the documentary, which is now available on ITV Hub.

What a beautiful documentary #Two sides has been. So nice to go behind the scenes.

Wales on SA tour next, so maybe they will be something of that?

Great way to get your eyes on the rugby too.

Watched Episode 1 of “Two Sides” @lionsofficial documentary… blydi hell, it’s exceptional! I love the insight of both teams. Vintage live with the lions, but with the drama of covid-19. Unbelievable. #Two sides #The Lions

Getting Chasing the Sun feels out of place. 🇿🇦

#two sides what a brilliant documentary. So nice to have the perspective of the opposition, not just the Lions! Wales have quite a task next month! #gallesrugby

Find me a better rugby documentary than #two sides – telling player stories was inspired – #jasperwiese parents talking about their daughter were raw, emotional and heartbreaking; everyone can now see what #bokke mean #RSA & its people…surprisingly good 👏👏