British and Irish Lions | Vickery: Nothing better than representing the Lions

There’s no doubt in the mind of two-tour veteran Phil Vickery: representing the British and Irish Lions is the pinnacle of any player’s career.

Tight-headed prop Lion #701 played all three Tests on the 2001 tour of Australia and twice in South Africa in 2009, but missed the 2005 trip to New Zealand due to injury .

And although Vickery, a World Cup winner with England in 2003, didn’t taste a series win with the Lions, playing his part in two Test victories and leading the team against the province of England. Ouest left him his fondest memories of rugby.

“The first Test against Australia, I remember being at the hotel and there was a sea of ​​red in the hotel lobby,” he recalled.

“I remember there was a tunnel of people to go through to get to the bus. Then up to the stadium, there were people in cars, standing on trucks, hanging from windows, there were red shirts everywhere. 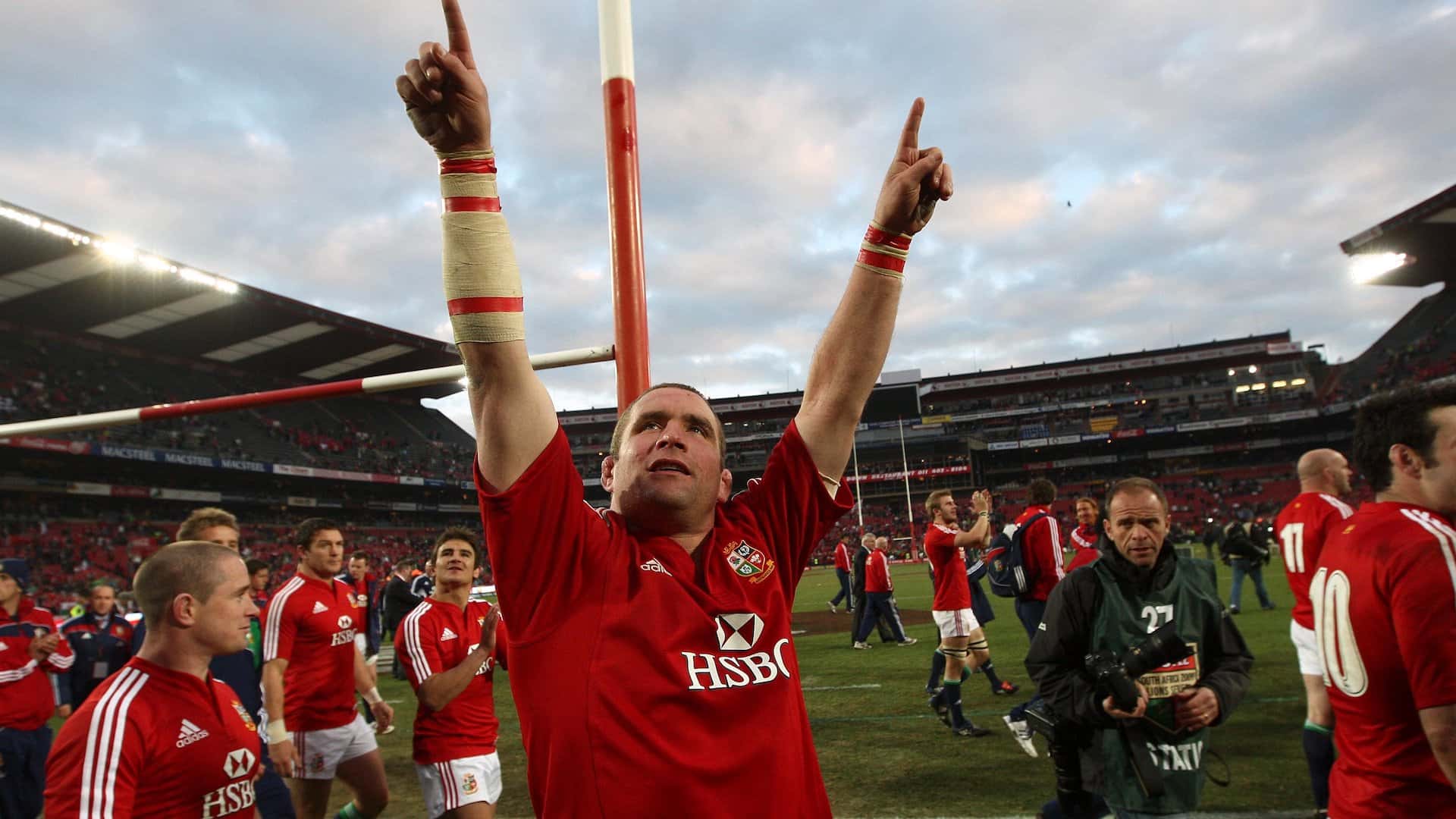 In 2001, Vickery was a rock on which Lions coach Graham Henry tried to build the platform for a series win over the Wallabies.

Aged just 24, the then tight Gloucester header made all three Tests against Australia despite fierce competition from Lions stalwarts Dai Young and Jason Leonard.

Vickery was due to become a double Lions tourist when Sir Clive Woodward selected his team for the 2005 Tour of New Zealand, but injury prevented him from travelling.

READ MORE: The Pioneers of 1888 and the trip to the other side of the world

Despite numerous other injury problems, Vickery fought back to earn a place in the 2009 Lions squad for the Tour of South Africa. He then made two Test appearances for the British and Irish top flight against the Springboks, ending his career with the Lions on a very high level with victory over the world champions in Johannesburg.

This triumph had even more resonance for Vickery after he produced a superb individual performance to banish memories of the personal criticism he had endured over scrum struggles after the first Test defeat in Durban. 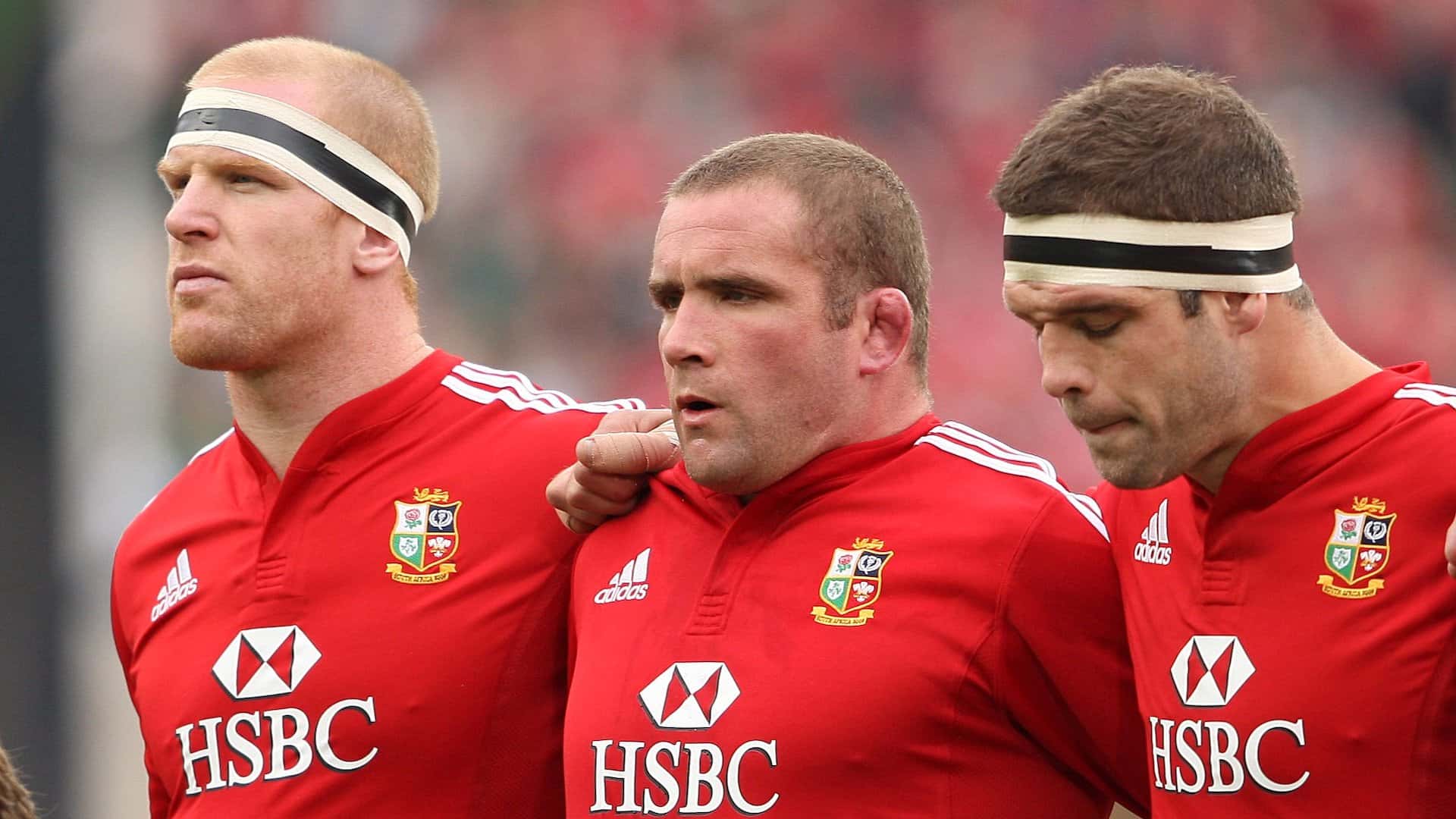 As well as earning five caps for the Lions, ‘The Raging Bull’ has made 73 Test appearances for England. Vickery made his international debut against Wales in 1998 and went on to represent his country at the World Cup the following year.

A member of England’s triumphant starting XV in the World Cup final in Sydney four years later, Vickery helped banish some of the disappointment of the Lions’ third loss to the Wallabies in the same city in 2001.

“It was a massive event. In 2001 I was 24 so still reasonably young and it was something I always dreamed of. I watched the Lions tours when I was young and I didn’t never really thought I would make one.

“It was fantastic to play with Keith Wood and Tommy Smith. Obviously Dai Young was there and Scott Gibbs came out at the end, Brian O’Driscoll etc. There were a lot of big names and I really, really enjoy this.

“I really enjoyed the Tour, even though it ended in disappointment at losing the final test match and losing the series.”

On that famous first Test victory against the Wallabies

“The first test in Brisbane at The Gabba is probably one of my greatest rugby memories and experiences. It was just phenomenal and I had never experienced anything like it. The support, the euphoria, the expectations, the pressure, the history and everything that surrounds Lions makes it a phenomenal thing to get involved in. 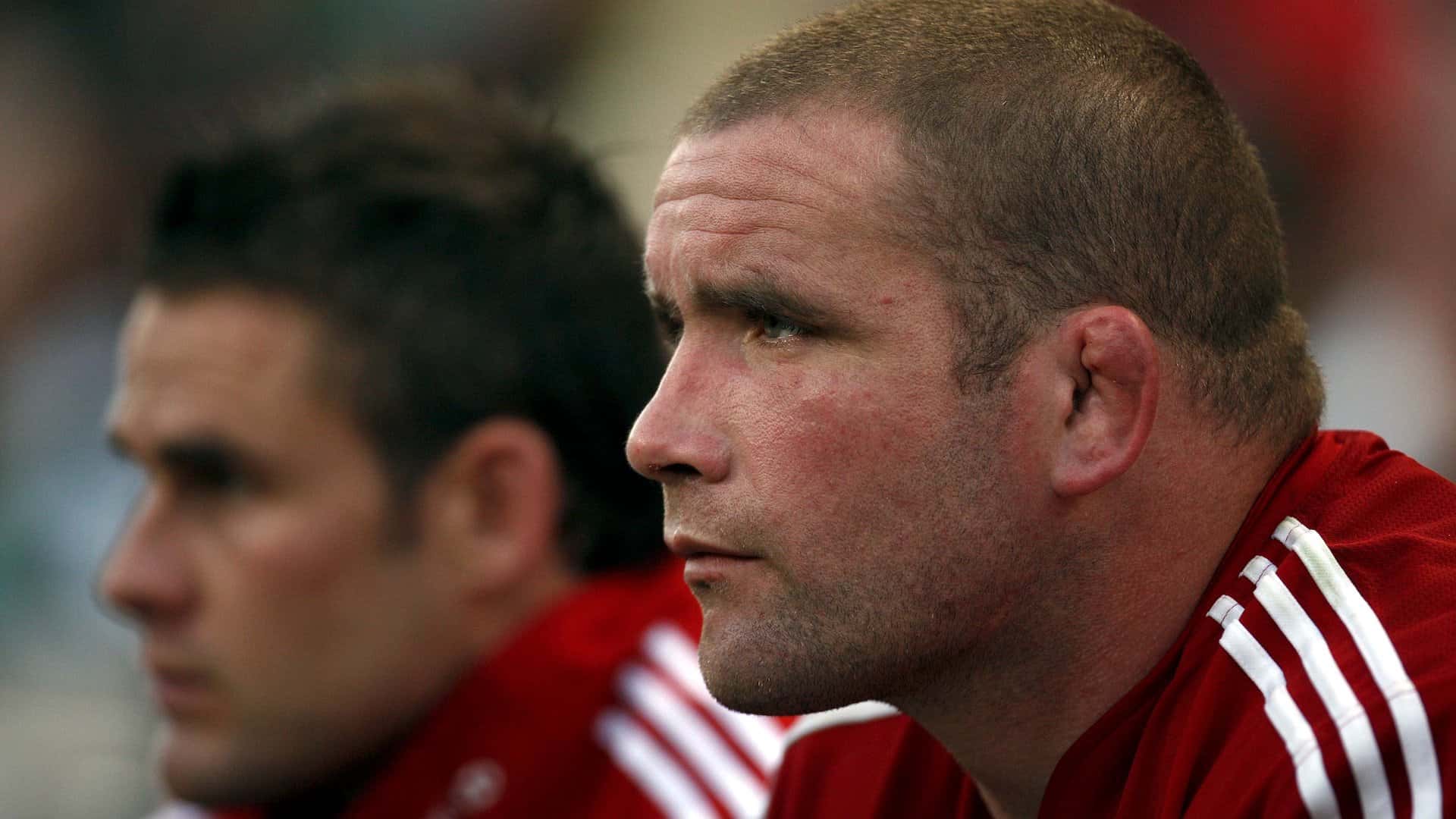 “You couldn’t go anywhere without being arrested. I think I have a pretty good relationship with all the supporters, whether they’re English, Scottish, Irish or Welsh, but to be embraced and be part of that with the Lions was really a privilege. It was something that I really enjoyed and I was very happy to be a part of it.

On captaining the 2009 Lions against Western Province

“When you’re asked to be captain, you say ‘fantastic’. Then, within two seconds, you’re thinking, ‘this is a big deal’.

“When you play for Lions, you carry the dreams and frustrations of millions of people. Sometimes you have to remember that there are a bunch of people right behind you who want you to do well.

“When you’re in that environment, it’s a little bubble. You can get carried away and the most insignificant little things become a real big deal. It is important to step out of it, become aware of what you are a part of and enjoy it.

“After joining Wasps, I captained England for a World Cup final, won another 30 or 40 England caps and was asked to captain the Lions. That was the most amazing experience and I can honestly say it far exceeded anything I thought I would achieve again.

On the third test win over the Boks

“It was a fantastic day. We won the game and that was all that mattered to me.

“There was a lot written and a lot said, as always. There was a lot of pressure on me and it’s been quite an emotional two weeks but, in the end, we got a ‘W’, which is the most important thing.

“It was a great Tour, one that I certainly won’t soon forget. I’m very, very proud of the guys. In the end, we lost the series but we took home huge pride.

“The Boks certainly deserve their win in the series – they had two good wins. But we held together and I think we can go home and hold our heads up high.

“This Tour has been very special for me, being with this group of guys, this group of coaches, the backstage staff and everyone. It’s been absolutely fantastic and a real privilege to be a part of it.